The year after the club was founded, in 1990, the first show was held. Over the years, the shows (2 per year) have been judged by judges from Sweden, Finland, England and Holland. In 2008 the club hit two records regarding the number of entries to the exhibition. The official club show broke the Swedish record with over 100 Lancashire Heelers entered.

SLHK has increased its numbers of members over the years and in January 2020 the number of members was 235. The club has arranged breeders conferences and training weekends, local meetings with various activities arranged around the country and subjects such as breeding, shows, Heeler magazine, education and local activities are discussed on a regular basis. 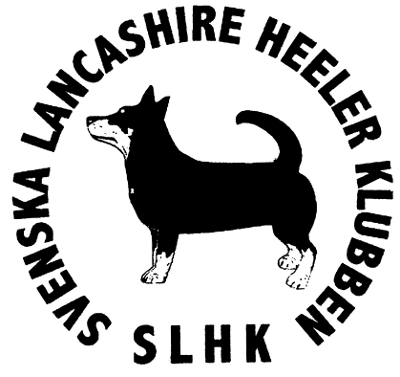